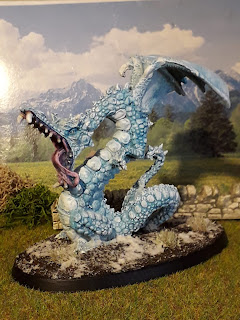 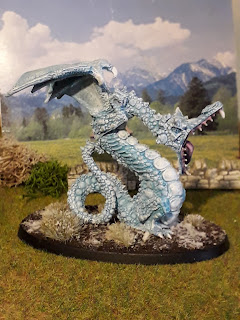 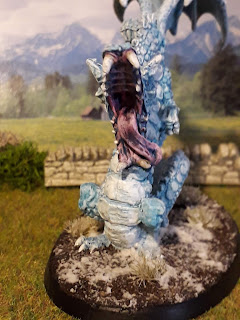 
Next update will be another Dragon!
Posted by Goblin Lee at 22:41