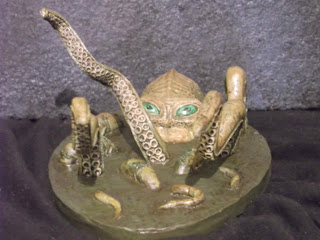 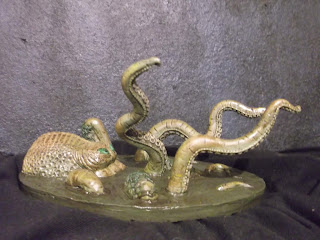 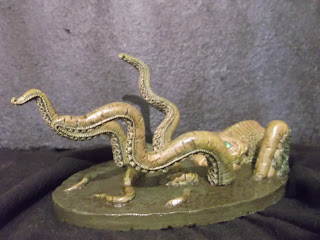 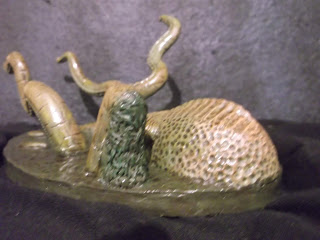 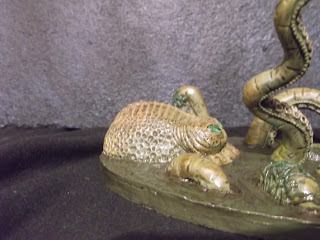 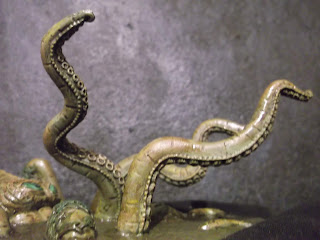 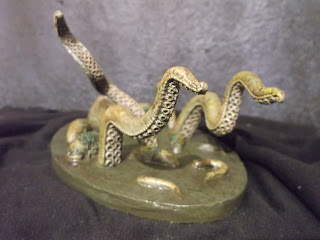 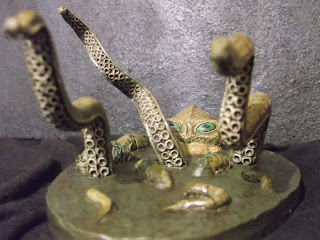 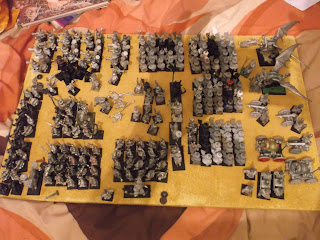 
Next update will either be the Vengence of the Lichemaster armies or Chaos Dwarfs.
Posted by Goblin Lee at 20:22 8 comments: