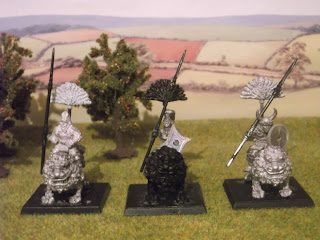 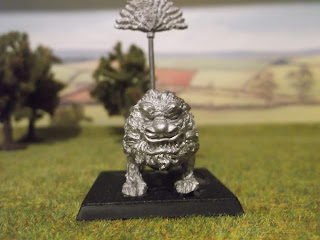 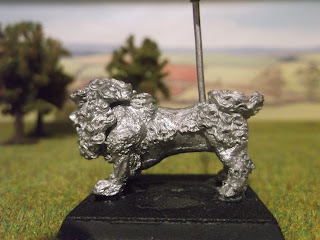 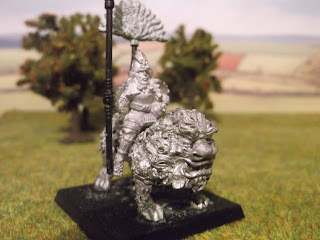 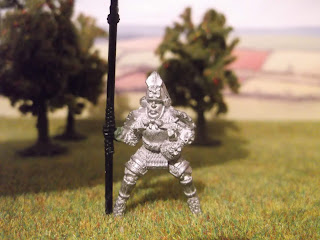 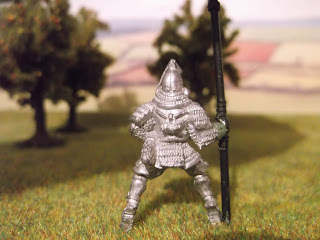 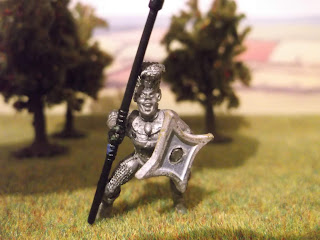 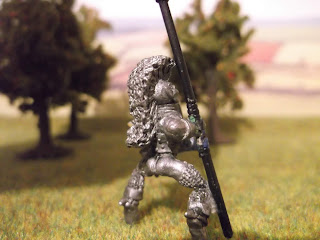 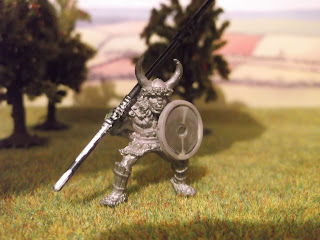 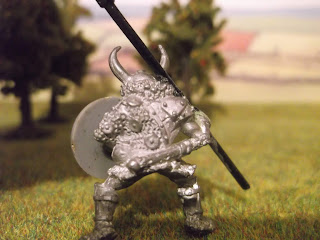 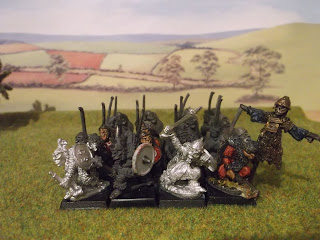 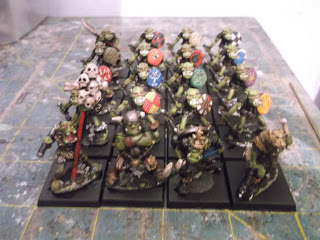 Next blog update, which I promise with be sooner and better than this one, will be on the results of my sortings out of armies.
Posted by Goblin Lee at 20:28 3 comments: