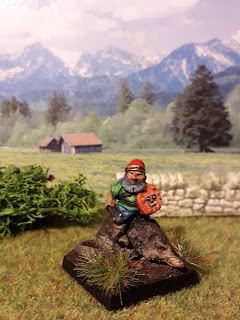 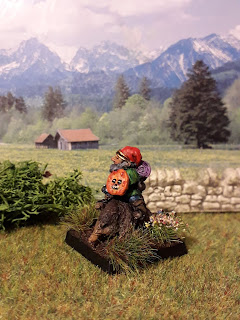 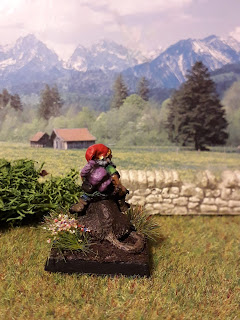 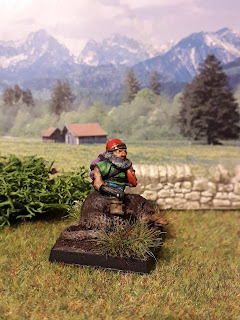 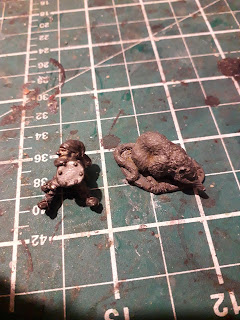 
I am currently very busy with a whole range on non-miniature releated things. However, in my spare time, I am sorting out ALL of my Citadel 1980's era fantasy miniatures into 3,000 point armies. I have been planning a lot of conversions and organisations of Regiments with a view to a major series of blog updates when finished.
In the meantime I am painting random things, and trying out new techniques for painting and modelling.
Posted by Goblin Lee at 18:36 8 comments: