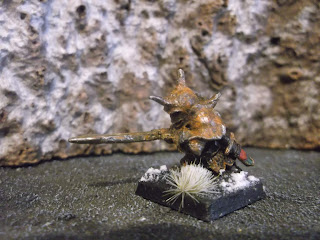 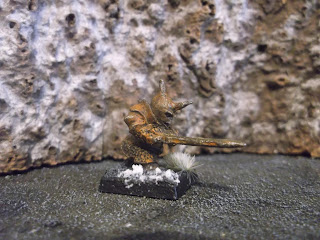 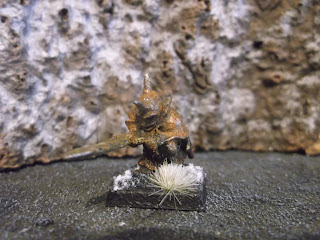 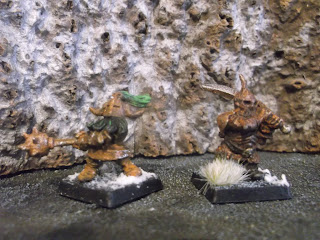 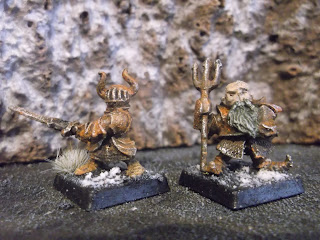 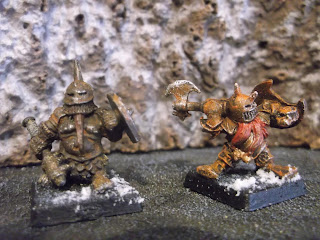 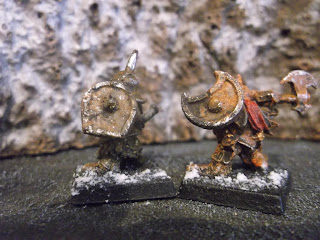 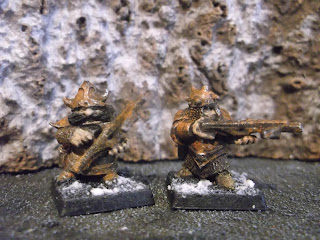 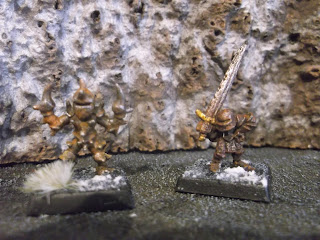 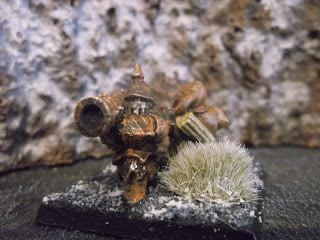 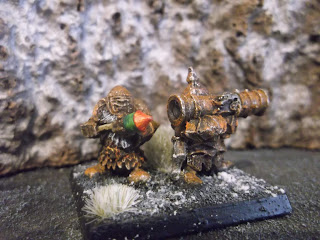 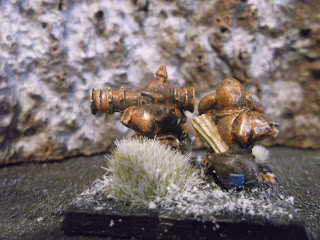 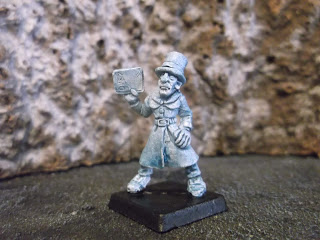 Not sure what the next update will be on. I had'nt planned on painting all of the Chaos Dwarfs. I am currently sorting out all of my Fantasy Battle armies, and have been collecting the last items for my Slaves to Darkness era Daemon Legions.
Posted by Goblin Lee at 13:27