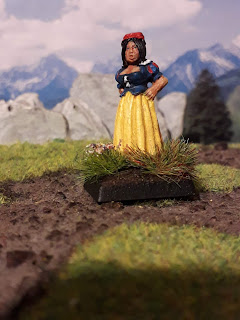 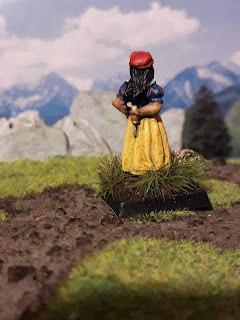 Next update will probably be a Dragon as I have been meaning to paint one for a while.
Posted by Goblin Lee at 23:18