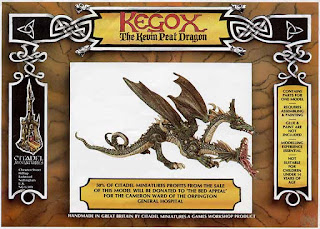 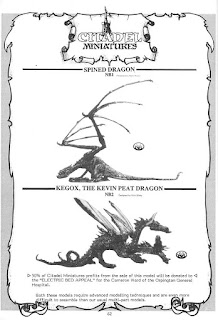 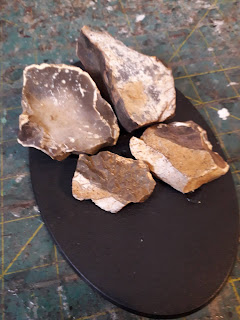 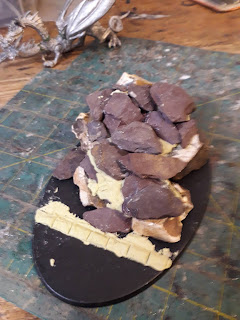 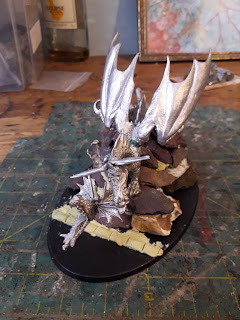 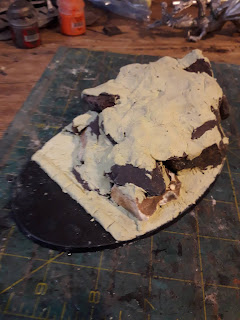 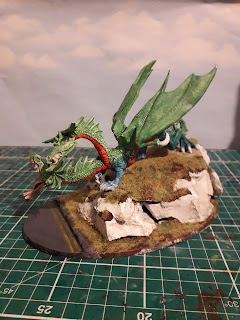 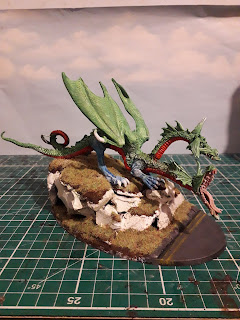 The WIP from the right hand side.
I had fun painting the road and double yellow lines. I may add a scratch built mangled 'Welcome to Brighton and Hove' road sign as well.
Next update should be the completed Kegox.
Posted by Goblin Lee at 21:52