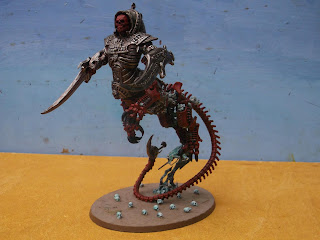 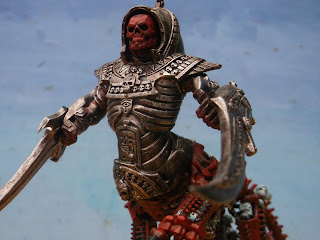 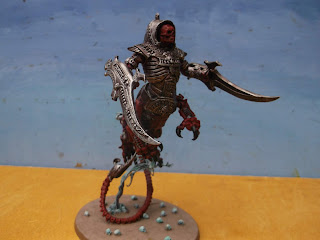 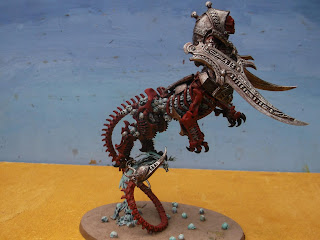 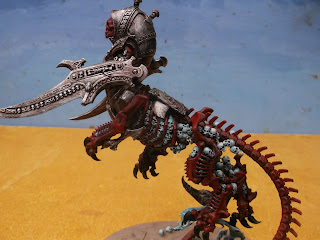 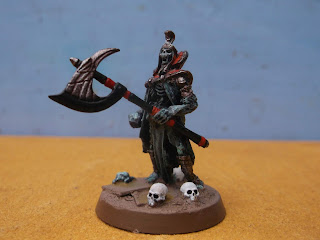 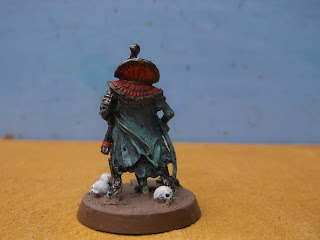 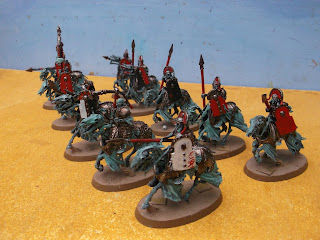 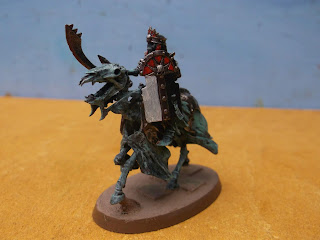 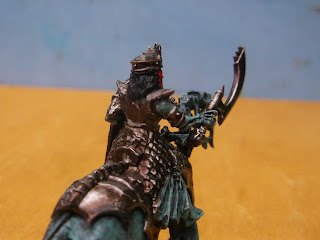 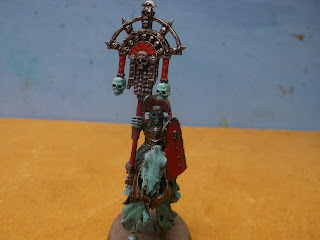 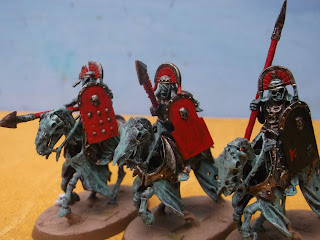 Next update might be Space Slann, or maybe Chaos Dwarfs.
Posted by Goblin Lee at 20:25