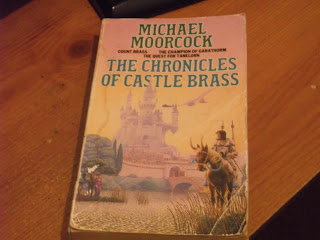 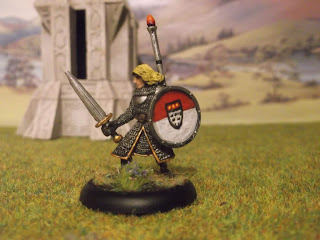 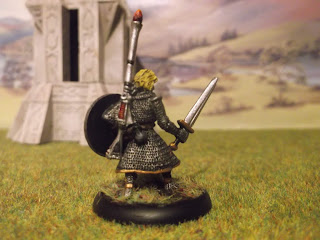 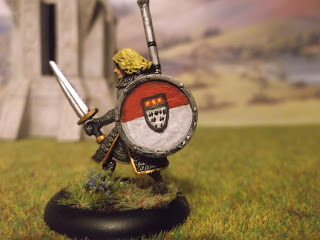 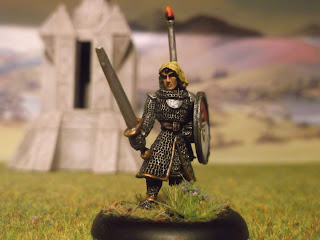 Front view.
I am currently sorting out my Rogue Trader Tratior Legions, and so might return to the project I abandoned a couple of years ago. However, I have been distracted by a big box of Slann, and the Eternal Champion range today, so I really need to focus on a project for my next update.
Posted by Goblin Lee at 18:28