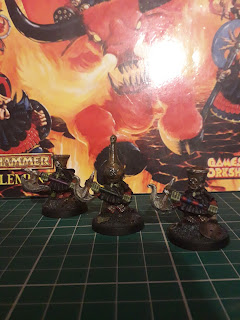 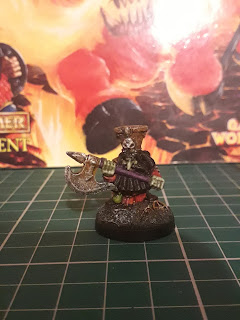 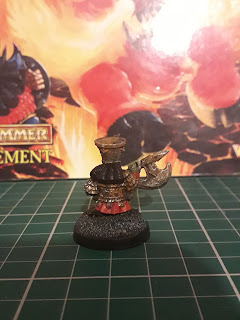 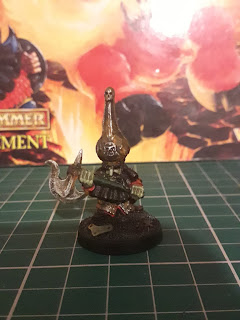 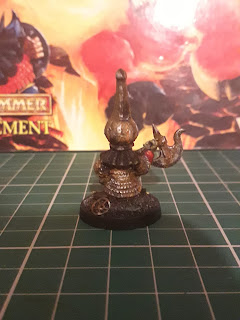 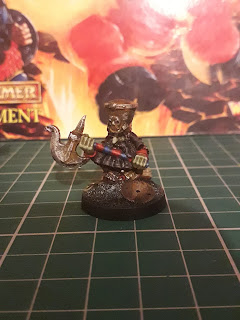 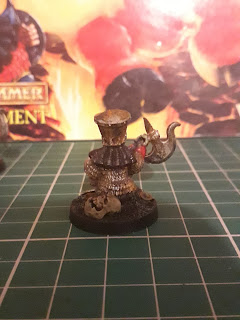 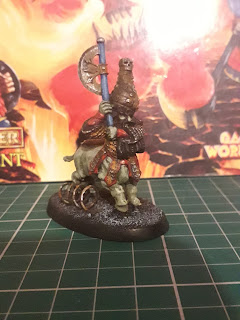 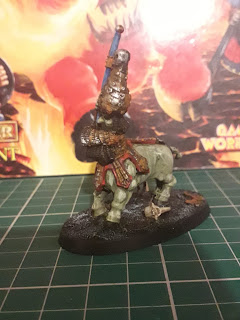 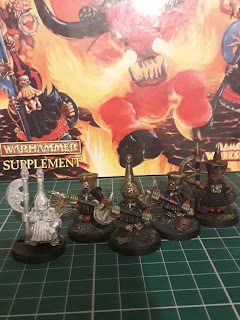 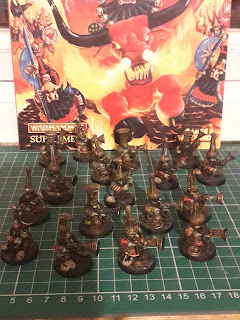 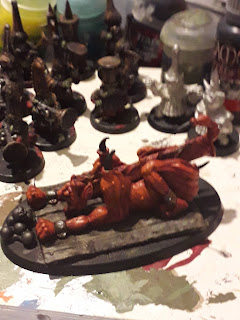 Next update will be more Big Hatted little Guys! :)
Posted by Goblin Lee at 20:02