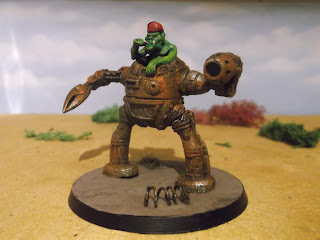 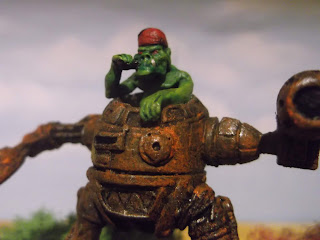 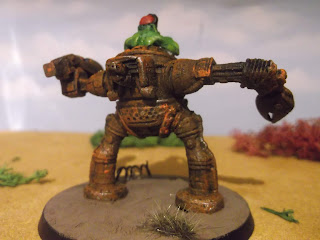 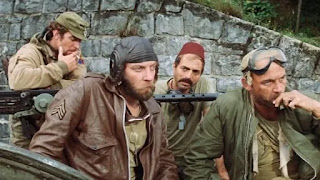 Oddball's crew.
Next will be more Rogue Trader Space Orks!
Posted by Goblin Lee at 20:27